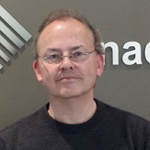 Rich Joy is the Director of Malting and Technical Services for Canada Malting. He is located at the Canadian head office in Calgary, Alberta. 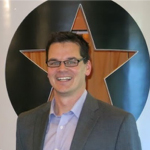 Greg Rutledge is the National Brewmaster for Sleeman Breweries Ltd. and has been with the company for 25 years. Greg was born in Calgary, Alberta and raised in Kitchener, Ontario. Greg graduated from the University of Waterloo with an BSc. in Environmental Science and has the WBA International Diploma in Brewing Technology from the Siebel Institute of Technology. Greg has held numerous positions in the brewing industry including Brewer, Quality Assurance Manager and Regional Brewmaster. He lives in Kitchener, Ontario with his wife and three children. 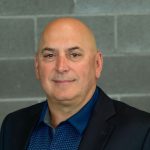 Allan Genest is the Vice President of Operations at Great Western Brewing. Allan has been in the brewing industry since 2006. He was born and raised in Harris, Saskatchewan and was active in the family farm where he grew Barley, Oats, Wheat, Rye, Canola, and Lentils. Allan is a Journeyman Electrician/ Instrumentation and has been involved with process and automation for 14 years in the Milk industry with Saputo before joining Great Western Brewing. Allan obtained his Business Administration Certification at University of Saskatchewan in 2007.

David Klinger is the Vice President of Sales at Prairie Malt which is part of Cargill Malt and has been in the malting industry since 1990. He was born and raised in Jansen, Saskatchewan and was active in the family farm where he grew Barley, Wheat and Canola. David has both a Diploma in Agriculture and a Degree in Agriculture, majoring in Agricultural Economics from the University of Saskatchewan. In the past, David had agricultural and community-development experiences in Germany, Suriname and Israel. David enjoys working with Growers, Maltsters and Brewers/Distillers. He lives in Saskatoon with his wife. They have two children. 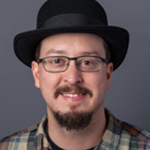 Tom has been instrumental in the design and execution of several very successful new brands while at Sierra Nevada.  In Fall of 2014, Tom was featured in All About Beer Magazine as one of the top innovators in the craft brewing industry.  That same year, Tom was awarded with the best paper presented at the National Master Brewer’s Association of the America’s meeting in Austin, Texas for work he designed and led describing kiln drying impacts on hop aroma and flavor. 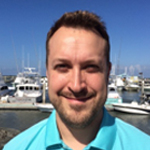 Aaron Vaughn is currently the Global Manager, Supply Quality Assurance at Anheuser-Busch InBev located in St. Louis, Missouri.  Aaron has spent 19 years with Anheuser-Busch in a variety of positions ranging from Brewmaster to Malthouse Plant Manager.  Anheuser-Busch InBev is the world’s largest brewer with over 500 beer brands and operations in over 50 countries. 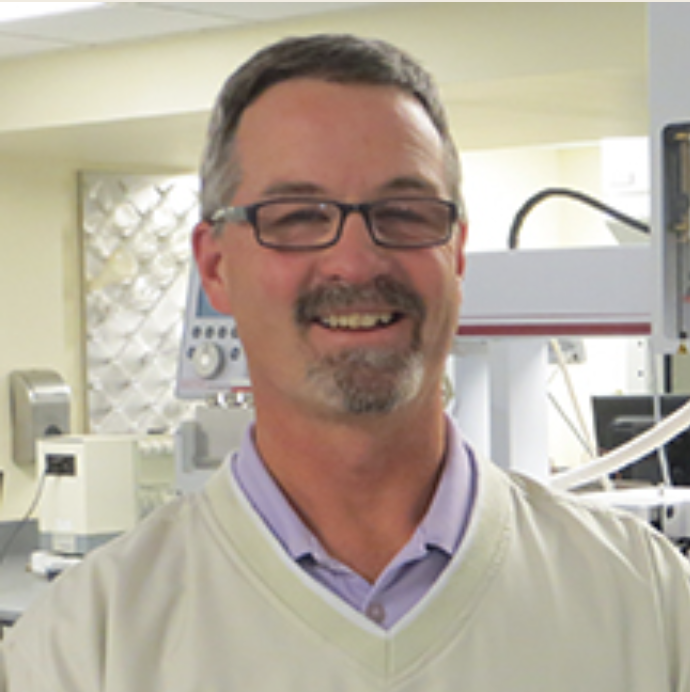 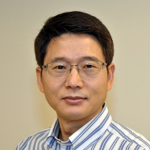 Xiang S Yin is the Director of Brewing Research and Innovation at the Rahr Corporation based in Minnesota. He worked as the Global Director of Brewing Raw Materials at SABMiller based in UK, and prior to that as Global Technical and Innovation Director with Cargill Malt.  Xiang is a fellow of the Institute of Brewing and Distilling (IBD). He served MBAA as the district president in Western Canada and the ASBC as the 76th president, and chairman of the Foundation Board, and is a recipient of the ASBC Award of Distinction 2015. Xiang continues serving the ASBC on the Editorial Board for the JASBC, as Chairman of the Research Foundation Board and the Asia Liaison Officer. He is on the Steering Committee for the US Wheat and Barley Scab Initiative. He has been serving BMBRI as the Chair of the technical committee since 2016, and is a past Chairman of the Board when representing Prairie Malt.  Xiang is the author or coauthor of over 60 papers and patents. He holds a first degree in fermentation technology from China, and Ph.D. from Heriot-Watt University, Edinburgh in 1986. His postdoctoral training was carried out at the GRL of the Canadian Grain Commission. 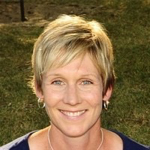 Gina Feist is the Executive Director of the Brewing and Malting Barley Research Institute (BMBRI).  Throughout her career Gina has worked in diverse research related roles; starting at the lab bench early in her career, moving on to business development and intellectual property management, and prior to joining BMBRI she was the research program manager at the Western Grains Research Foundation.  Gina holds a BSc. and a Masters of Business Administration.